That transformation might put you in mind of the creepy 1984 Christmas favorite “Gremlins,” which, not coincidentally, was written by Columbus, in a warm-up for his future exercises in havoc wreaking. He scripted this new movie, too, with Matt Lieberman (the first film’s writer), and it’s expectedly formulaic stuff, dispensing personal growth narratives and believe-in-yourself platitudes like stocking stuffers. Still, amid all the quest-driven subplots and flat line readings, it does find time for a few intriguing nuggets of authentic Santa Claus lore, including an evocative flashback to St. Nicholas’ Turkish mythological origins.

The movie’s more sustained bout of time travel finds Santa and Kate whooshing randomly back to 1990 Boston, where stranded airline passengers need an uptick in Christmas spirit. Naturally, one of Santa’s impromptu musical numbers does the trick, allowing Russell to flash that twinkle and show off a damn good set of pipes. It’s not long before the passengers are happily homeward bound, likely in the company of an in-flight movie neither better nor worse than this one. 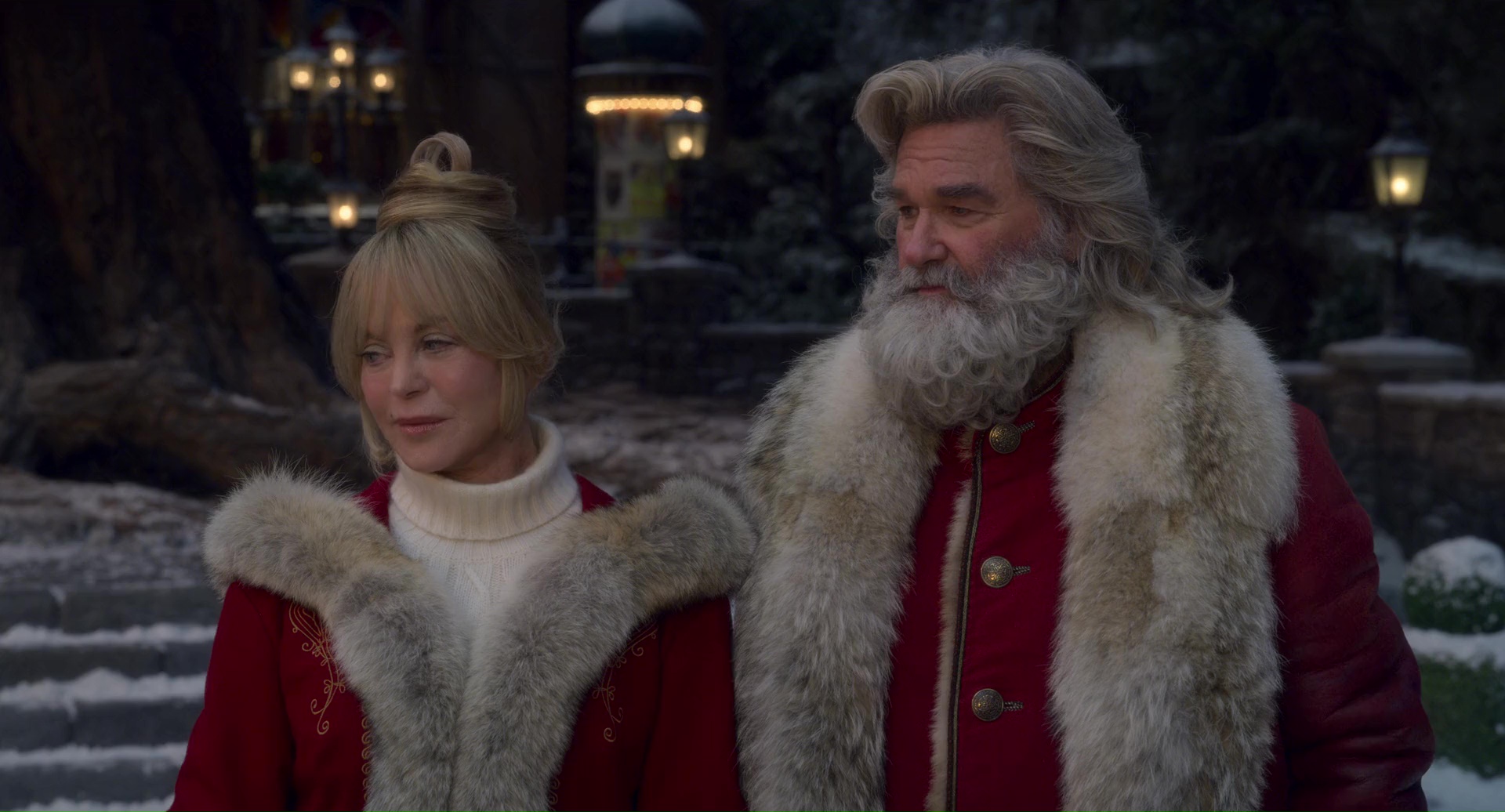 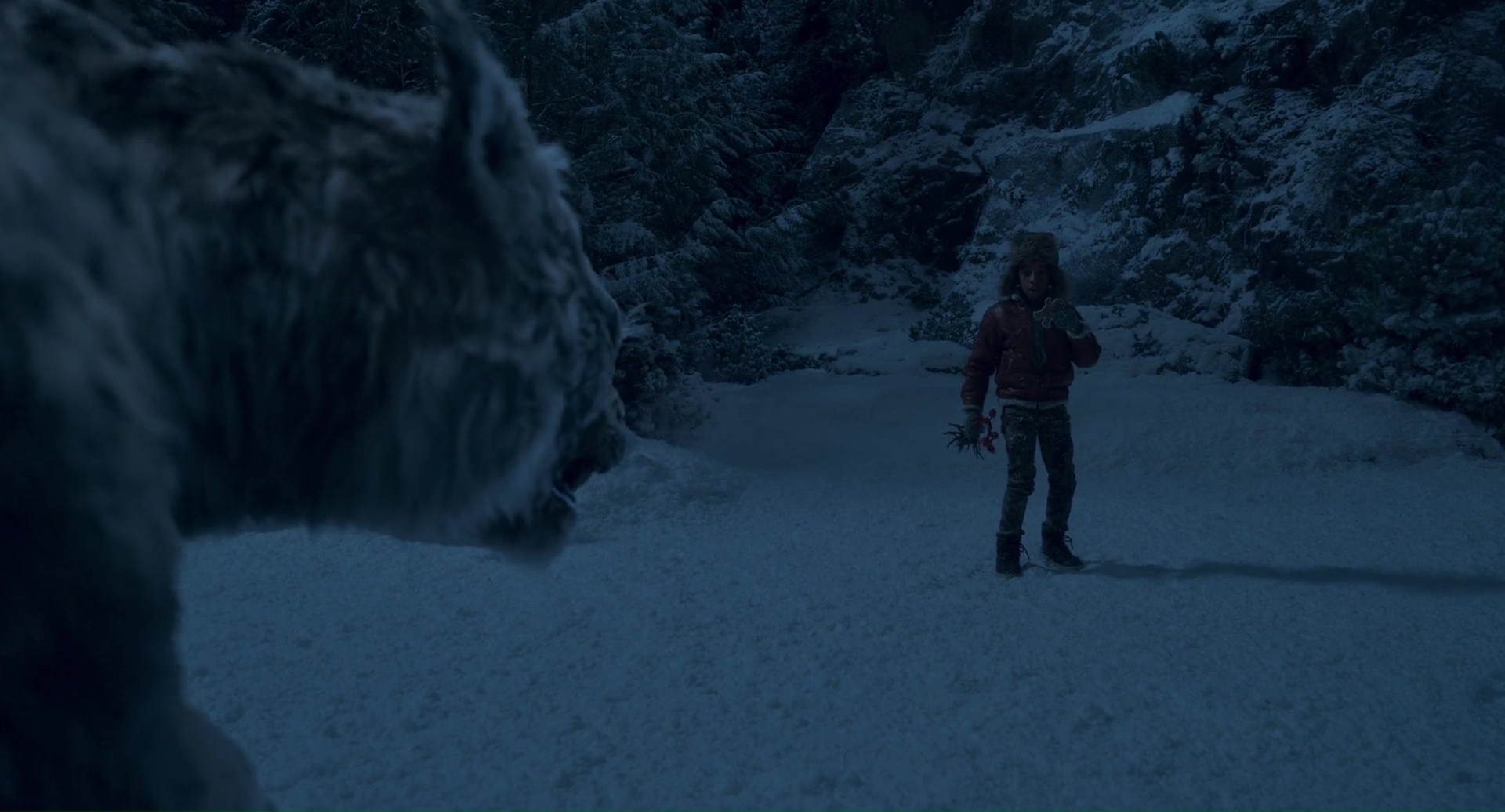 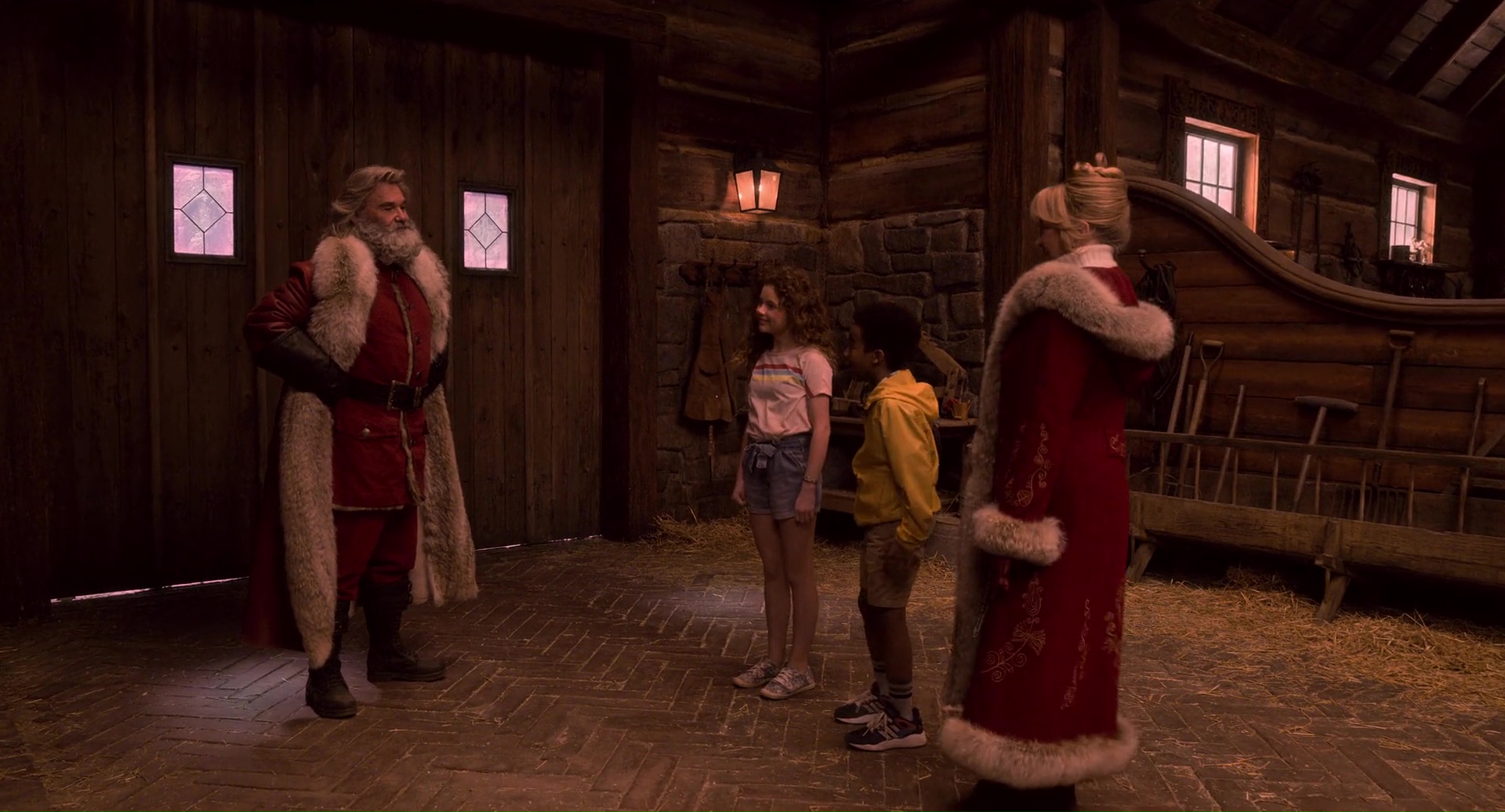 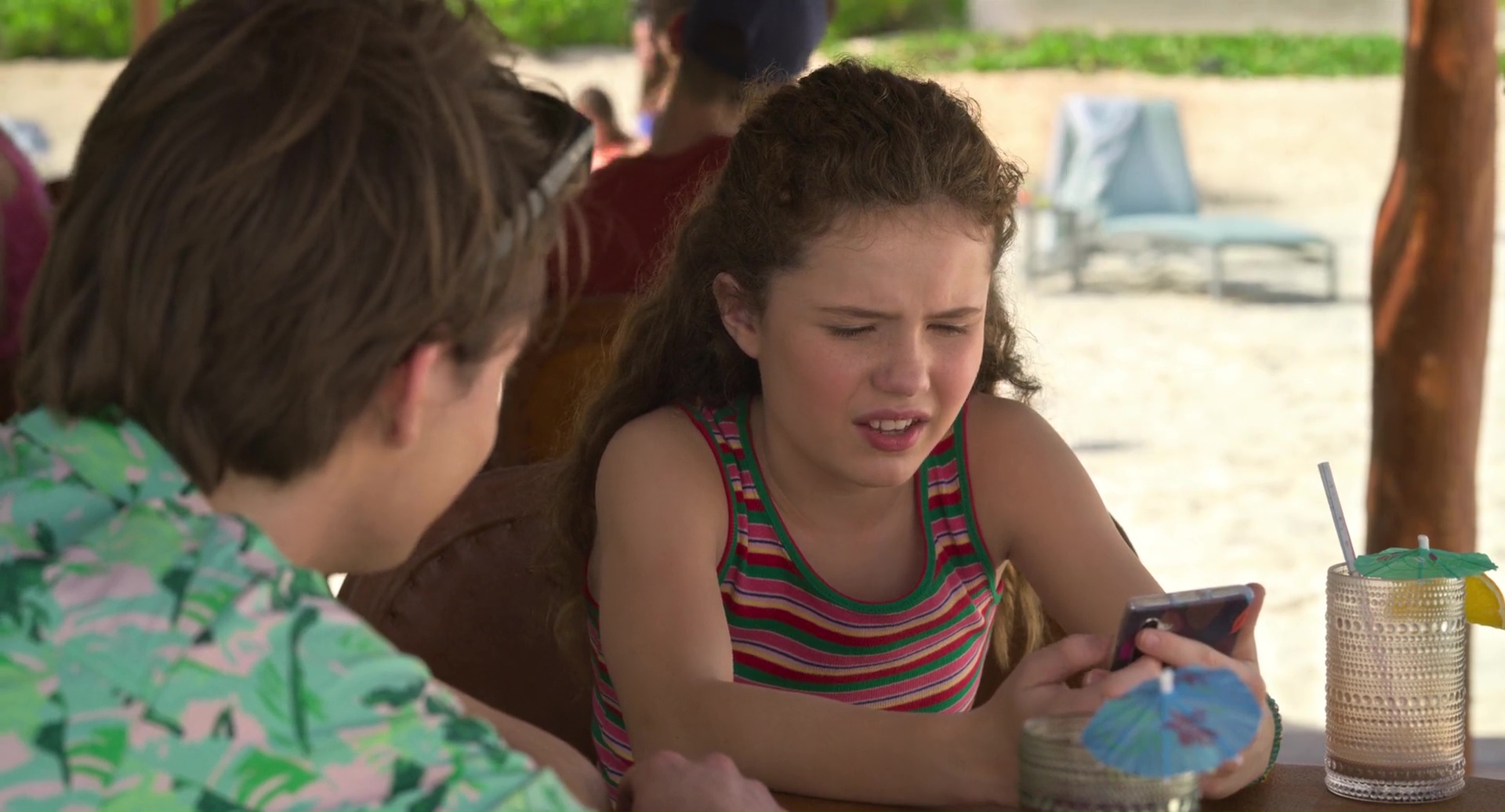